Wanting to Start a New Chapter?

Angela's Your Editor in Chief 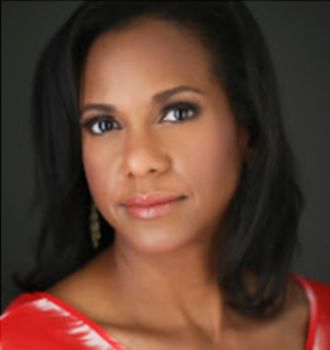 Attorney Angela Smith is a native of Shreveport, Louisiana. Angela attended Louisiana Tech University where she graduated with a Bachelor of Science in Accounting, in 1993. After graduation, she worked as a staff accountant for 5 years. Later on, Angela attended Southern University Law School and obtained her law degree in 2001. Today, Angela has been practicing law for over 20 years.